Xiao Qiao (literally: Younger Qiao) is the younger sister of Da Qiao and wife of Zhou Yu. She usually participates only in the battles that her husband is involved in and appears at his side. The sisters help their husbands defeat the local warlords of Jiang Dong led by Liu Yao and establish the kingdom of Wu. Another significant appearance she makes is at the Battle of Shi Ting, in which she captures two forts. In one stage in Dynasty Warriors 4: Xtreme Legends, the sisters are kidnapped by Dong Zhuo and their husbands must rescue them. She appears to be more reckless and childish than her sister as shown in the cutscenes and dialogues in the game.

Xiao Qiao's fighting style is very similar to her sister's but with some minor differences and some players have a tendency to play as either one of them since they are almost clones of each other. She wields a pair of fans with blades attached to the edges, as opposed to the feather fans used by Zhuge Liang and Sima Yi. Her charge attacks have a wider attack range than her sister's and more suitable for crowd control but her charge attack in the fifth installment of the game is more ideal for one-on-one duels. She controls her fans with psychic powers but in her Musou attack she wields the fans in her hands and spins through the air with them. In Dynasty Warriors 6, her physical appearance is drastically altered and her move-set features many spinning attacks and acrobatic dance-like moves. In Dynasty Warriors 7, she is associated with a single large fan. 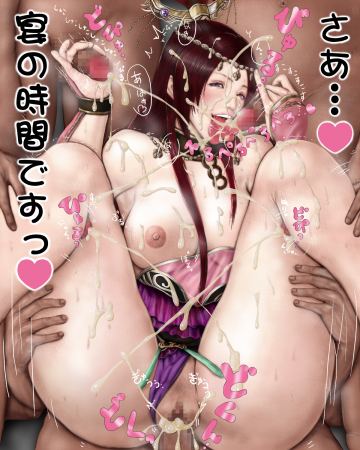 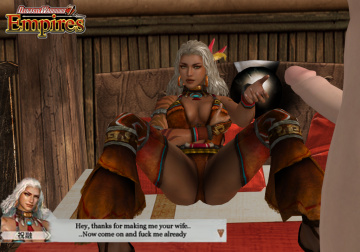 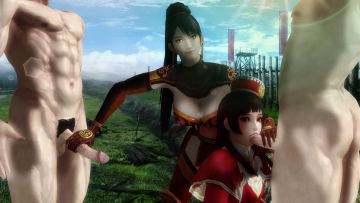 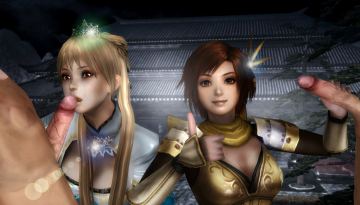