Sheldon J. Plankton (b. November 30, 1942-) is Mr. Krabs' arch nemesis and the main antagonist in the SpongeBob SquarePants television series. He was the main antagonist in the movie, "The Great Patty Caper", "SpongeBob's Last Stand", "Truth or Square", "Atlantis SquarePantis", and "Frozen Face Off" and a protagonist villain in many episodes he leads/really focusing, to him and non-villain in episodes when he wasn't portrayed as an antagonist/villain and was served as a protagonist of The Algae's Always Greener.

He operates a struggling restaurant called the Chum Bucket, located directly across the street from the Krusty Krab. His primary goal in is to steal the Krabby Pattysecret formula and put Mr. Krabs out of business. Plankton succeeds at stealing the recipe in the movie, but his goal of world domination is thwarted bySpongeBob. In Friend or Foe, it was revealed that Mr. Krabs and Plankton were once were best friends, but a dispute over the Krabby Patty recipe ended their friendship. 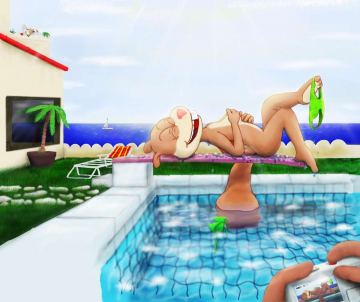 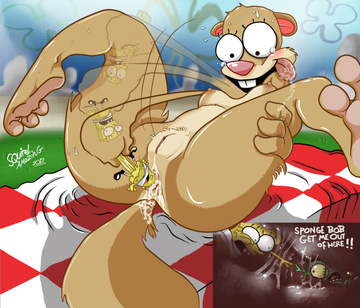