Ellie is an NPC introduced in Borderlands 2. She is Mad Moxxi's daughter and Scooter's sister, and is the mechanic that introduces the Bandit Technical.

Ellie and her family were part of the Hodunk clan, until the Hodunks decided to make her the clan-wife. Disgusted, Moxxi killed the clan leader at the time and took both her children with her, eventually ending up in Sanctuary.

Ellie became so fed up with Moxxi's insistence that she slim down her physique that she left Sanctuary and moved into The Dust, worrying her mother with the fact that she intentionally puts herself in the middle of the ongoing clan war between the Hodunks and the Zafords. 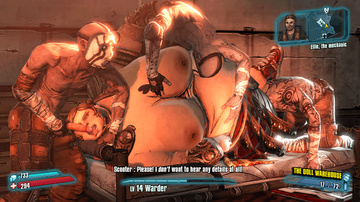 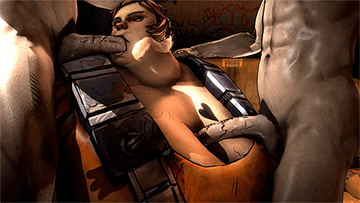 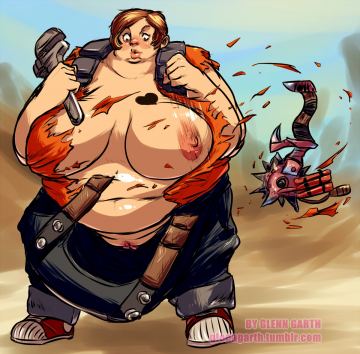 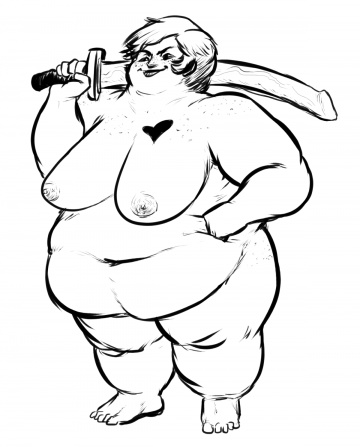