Beatrix is a general as well as the head of the army of Alexandria. Beatrix is famous for her sword, Save the Queen, and for her powerful ability, Seiken. Her Seiken abilities act as references to other Final Fantasy games, particularly Final Fantasy VII's Climhazzard skill, which is one of Cloud Strife's Limit Breaks. Meanwhile Stock Break and Shock are similar to the Holy Knight abilities in Final Fantasy Tactics, while her other ability, Thunder Slash may also be a reference to this game as it is similar to Lightning Stab. Shock is also General Leo's special command in Final Fantasy VI.

Little is known about Beatrix's past, save that she grew up in a middle class family in the city of Treno. Visits to Alexandria led her to like the city. After her 16th birthday, she decided to move to Alexandria and join the all-female Alexandrian army.[citation needed] This led to years of battle and intense training allowing her to become a captain and, eventually, a general heading the Alexandrian Army. During this time, she became acquainted with the head of the Knights of Pluto, Captain Adelbert Steiner.[citation needed]

Beatrix loyally served Queen Brahne as she waged war against the neighboring kingdoms. It is not clear whether or not Beatrix questioned the Queen until immediately after the attack on Cleyra. Beatrix was finally convinced to defy the Queen during Zidane and company's rescue of Princess Garnet in Alexandria. Along with Freya and Steiner, Beatrix remained behind to allow the rest of the party to escape. What happened to the three remains a mystery until late in the game.

After the Queen's death, Beatrix was again seen in Alexandria, this time serving under the newly crowned Garnet. Around this time, there was a complex miscommunication about a love letter made by Eiko to Zidane, presented in the style of a comedy of errors, which ultimately resulted in a romance between Steiner and Beatrix.

During Kuja's attack on Alexandria, she and Steiner defended the city. However, she went missing due to the chaos caused by the Eidolons, Bahamut and Alexander. Once again, the focus of the plot does not reveal the precise details of what happened to her. It is later revealed that she had in fact survived and remained in Alexandria to help rebuild the city.

General Beatrix later appears captaining the Red Rose flying with the airships of Lindblum in order to protect the Invincible as it entered Memoria. Following Necron's defeat, Beatrix appears to renounce her position as a knight and head of the Alexandrian army, until she is later confronted by Steiner, who pleads with her to stay so that they may "protect the queen together," at which point they officially begin their relationship. She is shown in the final sequence of the game holding the Save the Queen high in the air with Steiner. 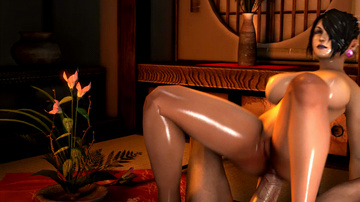 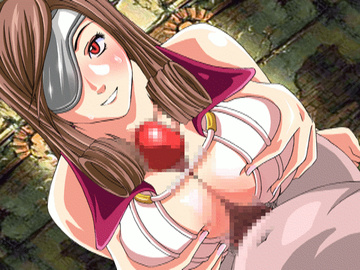 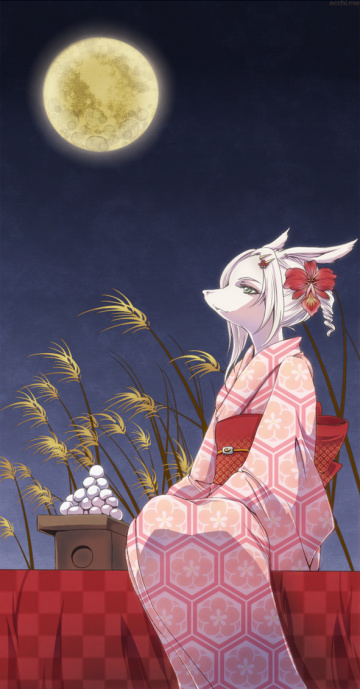